Geez, let’s see how much I can remember here. It was probably 2013 or 2014. Tom and I had always enjoyed fishing; it was easily one of our favorite hobbies – something peaceful, yet exciting that we regularly take part in to this day. And any fisherman will tell you, there is skill involved, but luck sometimes plays an even greater factor into how the day will turn out.

Let’s just say this – I’m usually not too lucky in the sport of fishing. Despite that, I hold my head high and always look forward to the moments I can pack away some worms and cast a line or two into the water. It’s, as I said, peaceful.

Summer welcomes times like these, and that evening was an opportunity I’m glad I didn’t pass up. Tom and I took a short trip over to Glenwood Lake – a hidden gem nestled just north of the cozy Village of Medina – a canal community almost equidistant from Buffalo and Rochester. The warmest part of the day had passed, but that mattered not, as the best fishing was yet to come when the sun settled into the horizon. Armed to the teeth with lures, split shots, and of course, worms, it was time to cast our bait. And so we began.

They say it’s bad luck to catch a fish on your first cast, and honestly, I don’t remember whether either of us did or not, but I just felt like throwing that in there. Spoiler alert: the lake was kind to us that particular evening; at least to me.

I couldn’t tell you what events took place, or how quickly they happened, but as the air began to cool and the sun slowly set, my score had risen. Mind you, not because of anything significant. If only I had been able to land a feisty largemouth or even a carp, but alas, no! What really led me to announce my reaping of 11 or 12 fish, was the abundance of gobies.

I choose the word “reap” for a reason. The grim truth about gobies is that they are an invasive species, and are to be dealt with accordingly for the benefit of the other species that call the lake home.

These tiny, hungry little pests were relentless. I could hardly keep my line in the water for long before another would take a bite.

Meanwhile, on the other side of the dock, Tom managed to reel in a few rock bass over the course of a couple hours. (Or was it just two fish? My memory is terrible). Although I caught more that day, was I truly the luckier fisherman? Was my quantity of troublesome fish worth more than my friend’s quality harvest? I’m sure there are several answers to that question, but I fail to see the point in exploring it further. All I know is that we were both lucky to catch…anything.

Whatever the next day of fishing holds for me, I know I’ll just feel lucky to have the time to relax.

“Life moves pretty fast. If you don’t stop and look around once in a while, you could miss it.” 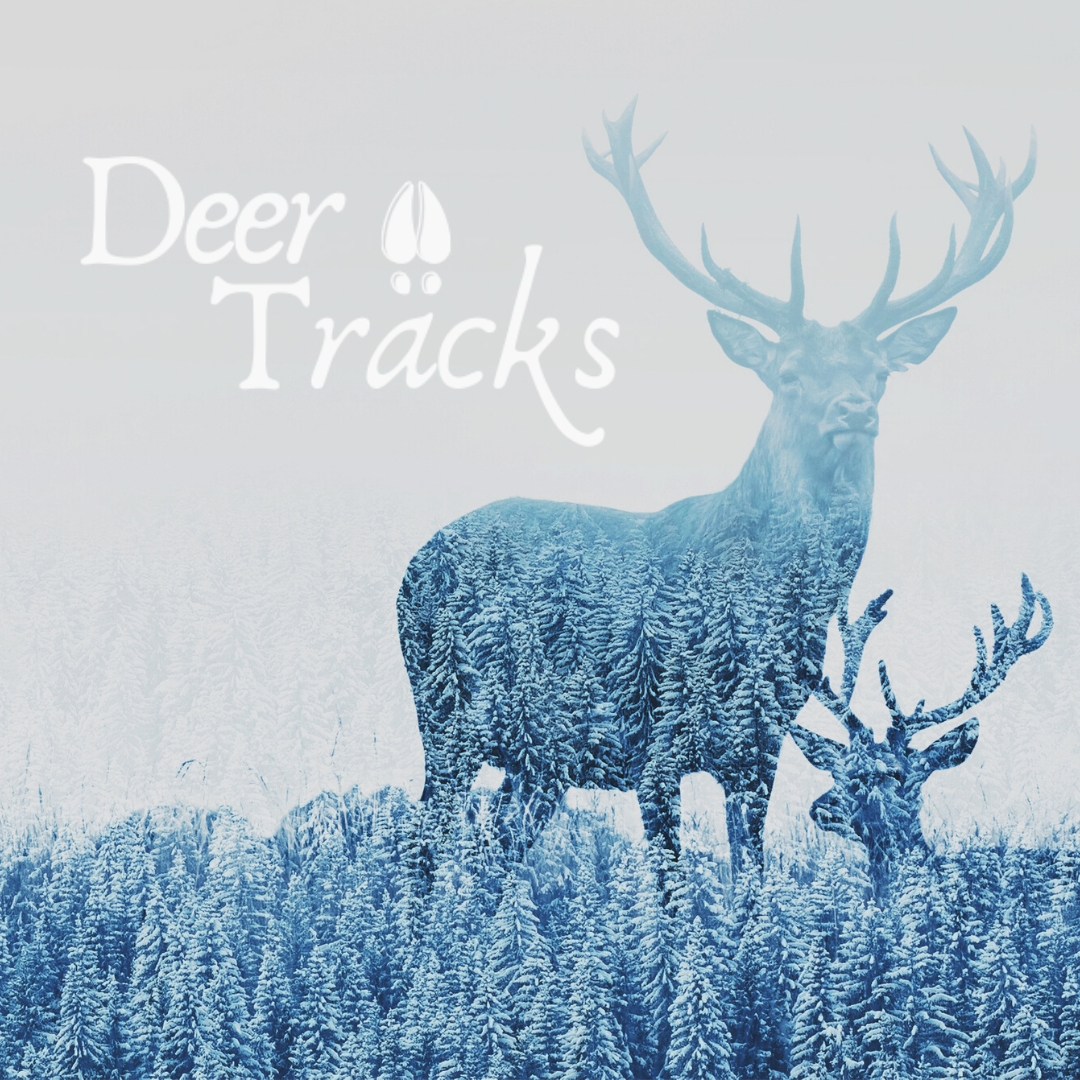